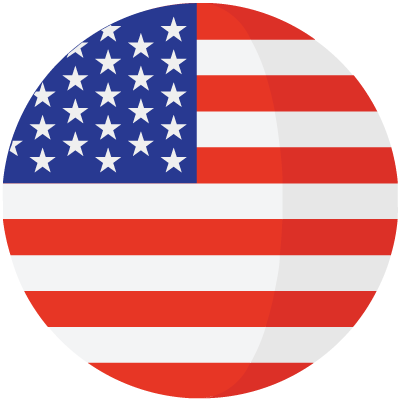 Success means self-respect, continually finding more real happiness and satisfaction from life, being able to do more for those who depend on you.

Success - achievement - is the goal of life!

Every human being wants success. Everybody wants the best this life can deliver. Nobody enjoys crawling, living in mediocrity, No one likes feeling second-class and feeling forced to go that way.
Some of the most practical success-building wisdom is found in that Biblical quotation stating that faith can move mountains.

Believe, really believe, you can move a mountain, and you can. Not many people believe that they can move mountains. So, as a result, not many people do.

On some occasion, you’ve probably heard someone say something like “It’s nonsense to think you can make a mountain move away just by saying ‘ Mountain, move away.’ It’s simply impossible.”
People who think this way have belief confused with wishful thinking. And true enough, you can’t wish away a mountain. You can’t wish yourself into an executive suite.

But you can move a mountain with belief. You can win success by believing you can succeed.

There is nothing magical or mystical about the power of belief.

Belief works this way. Belief, the “I’m-positive-I-can” attitude, generates the power, skill, and energy needed to do. When you believe I-can-do-it, the how-to-do-it develops.
Every day all over the nation young people starts working in new jobs. Each of them “wishes” that someday he could enjoy the success that goes with reaching the top. But the majority of these young people simply don’t have the belief that it takes to reach the top rungs. And they don’t reach the top. Believing it’s impossible to climb high, they do not discover the steps that lead to great heights. Their behavior remains that of the “average” person.
But a small number of these young people really believe they will succeed. They approach their work with the “I’m-going-to-the-top” attitude. And with substantial belief they reach the top. Believing they will succeed -  and that it’s not impossible - These folks study and observe the behavior of senior executives. They learn how successful people approach problems and make decisions.

They observe the attitudes of successful people.

The how-to-do-it always comes to the person who believes he can do it.

Financial Security :  having enough money to fund your lifestyle, as well as work toward your financial goals.

Look up to someone :  respect or admire someone.

Mediocrity :  from the adjective [ mediocre ], neither good nor bad, just average.

Biblical :  of or in the bible.

Wishful thinking :  Imagine as actual what is not : delusion : Mistaken belief.

Executive suite :  The collection of offices used by the top managers of a business.

Mystical :  not clear in meaning: obscure.

The top rungs :  The highest or the top jobs in a company.